Tarun is an alumni of D. E. Shaw Research (DESRES), Vatic Labs, an HFT firm, and Cornell. He fell into the blockchain world in 2011, when he was working on ASICs at DESRES and observed Bitcoin ASIC mining rigs substantially delay DESRES’s ASIC production. He has spent the last seven years working on simulation-based R&D at the intersection of high-performance computing and AI and is applying this knowledge to the blockchain ecosystem. 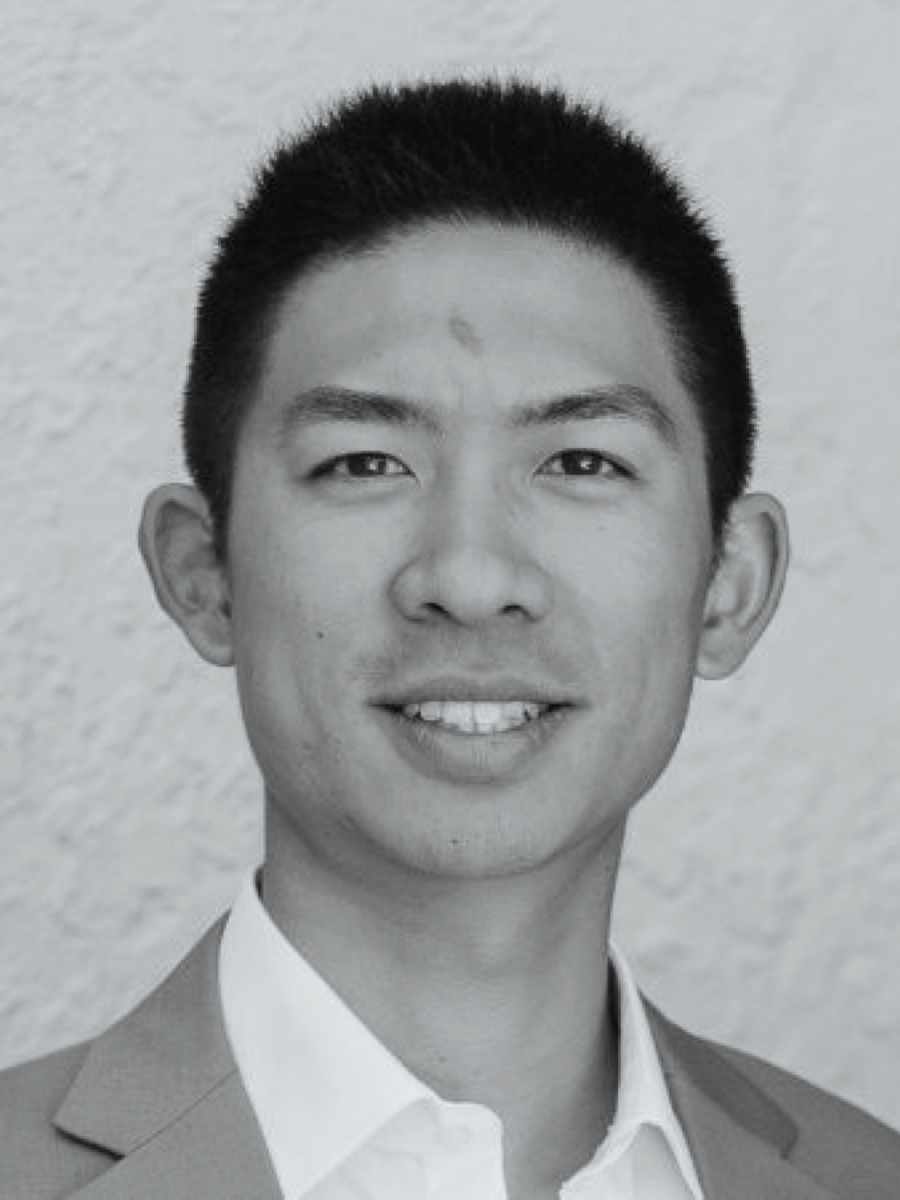 Rei worked at Uber Advanced Technologies Group building marketplace simulations for self-driving vehicles and real-time driver incentives. Prior to that, he spent five years in the HFT industry as a portfolio manager and quant trader at GETCO and 3Red, specializing in market-making strategies for fixed income and commodity futures. Rei received his B.S. in theoretical math and computer science from MIT. 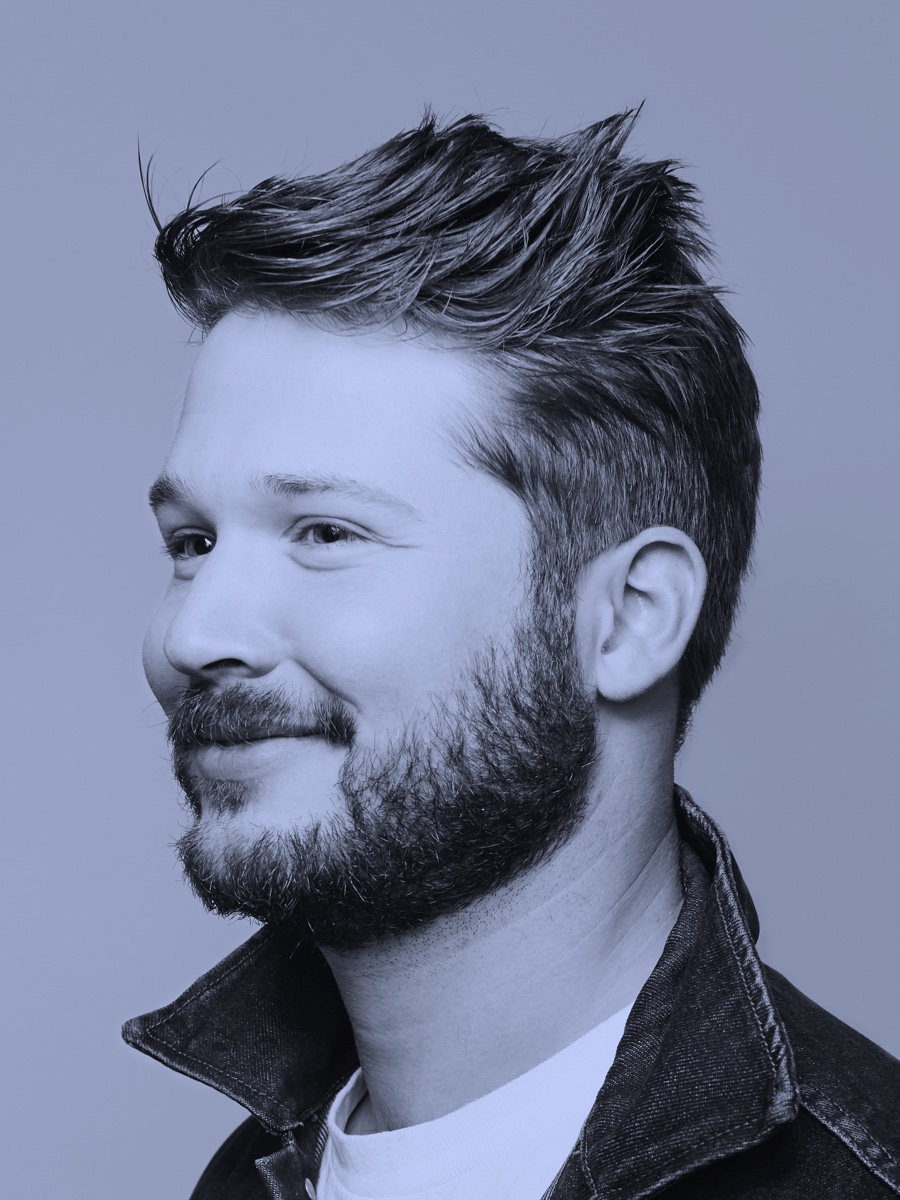 John has spent over a decade working on products in both traditional software and financial systems. He was an early employee at Gigster where he led fulfillment of client projects and managed the freelance marketplace. Prior to that, he worked at Microsoft as a PM on Windows APIs and HoloLens as well as at Goldman Sachs. He also studied at Cornell where he received a B.S. in Applied Physics and Computer Science. 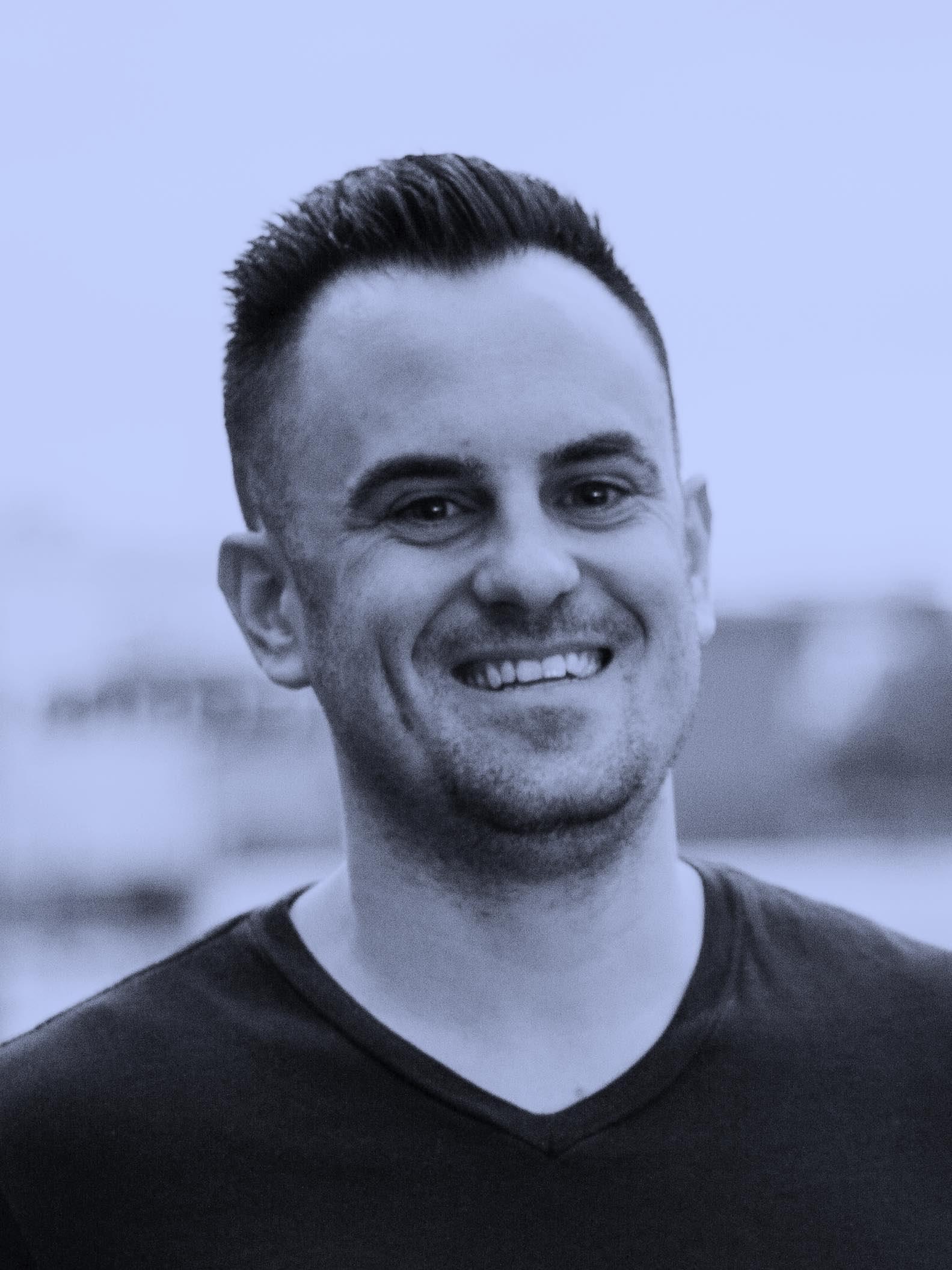 Tony is an experienced developer and quant trader who has been building secure software systems and accurate financial models for the better part of a decade. He was previously at Jibe Inc and Spot Trading, and has a B.A in Economics from Princeton.

Jeremy studied Computer Science at Tufts before working on product development at Cambridge Blockchain and business operations at CoinList. 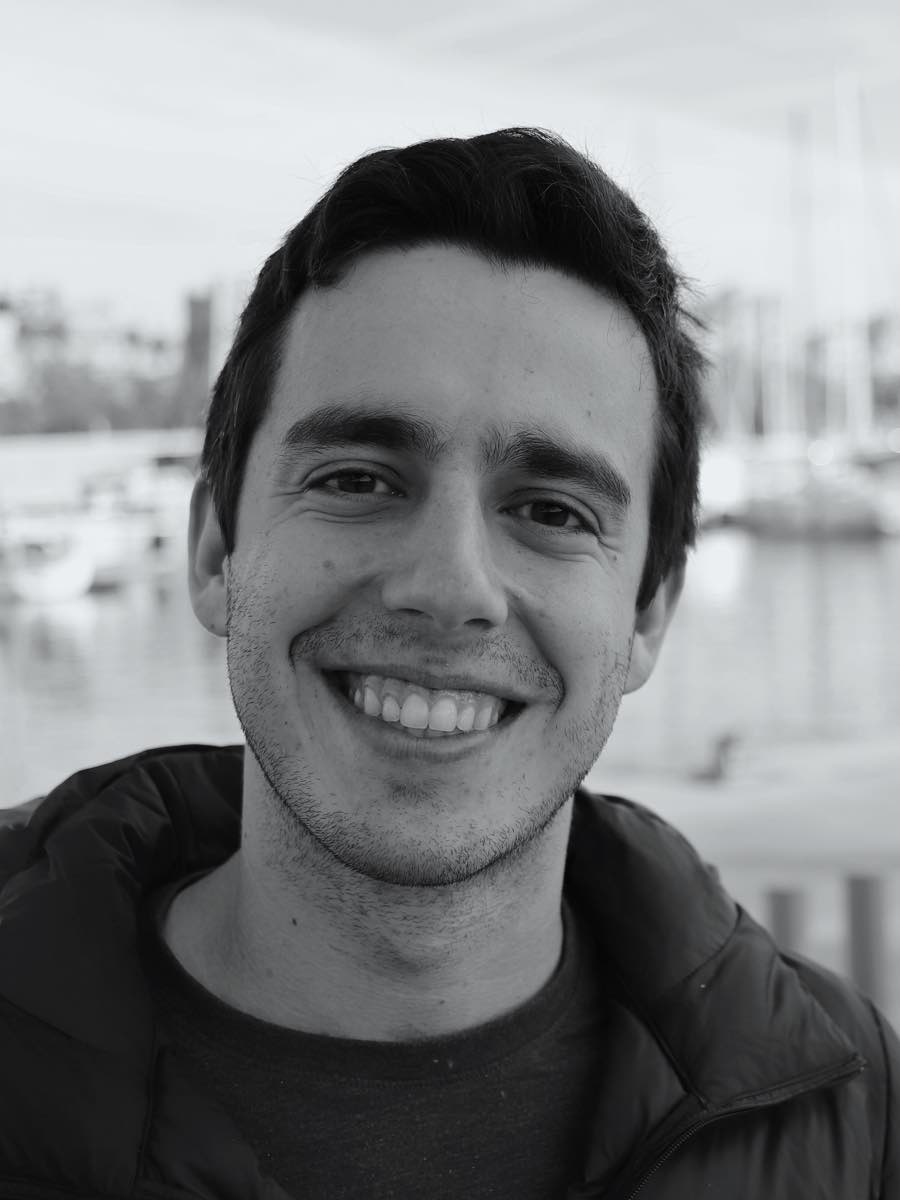 Guille is a researcher at Stanford, currently completing his PhD in electrical engineering under Stephen Boyd. Previously, he has worked at Facebook on fraud detection and at D. E. Shaw Research on topological and manifold methods in data analysis. 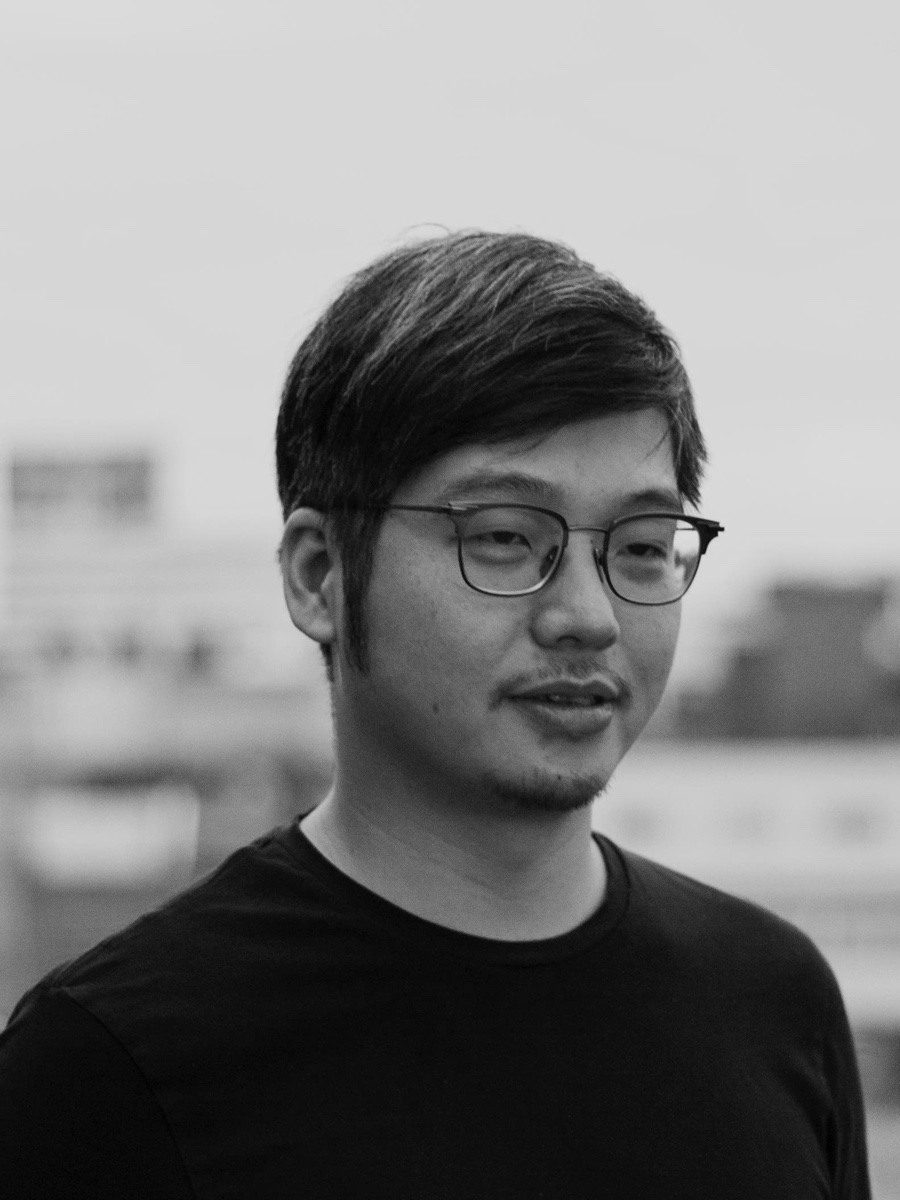 Hsien-Tang recently was a lead data scientist at Sojern after a stint at Delta Electronics. He holds an MS in robotics from Carnegie Mellon and studied math at National Cheng Kung University before that. 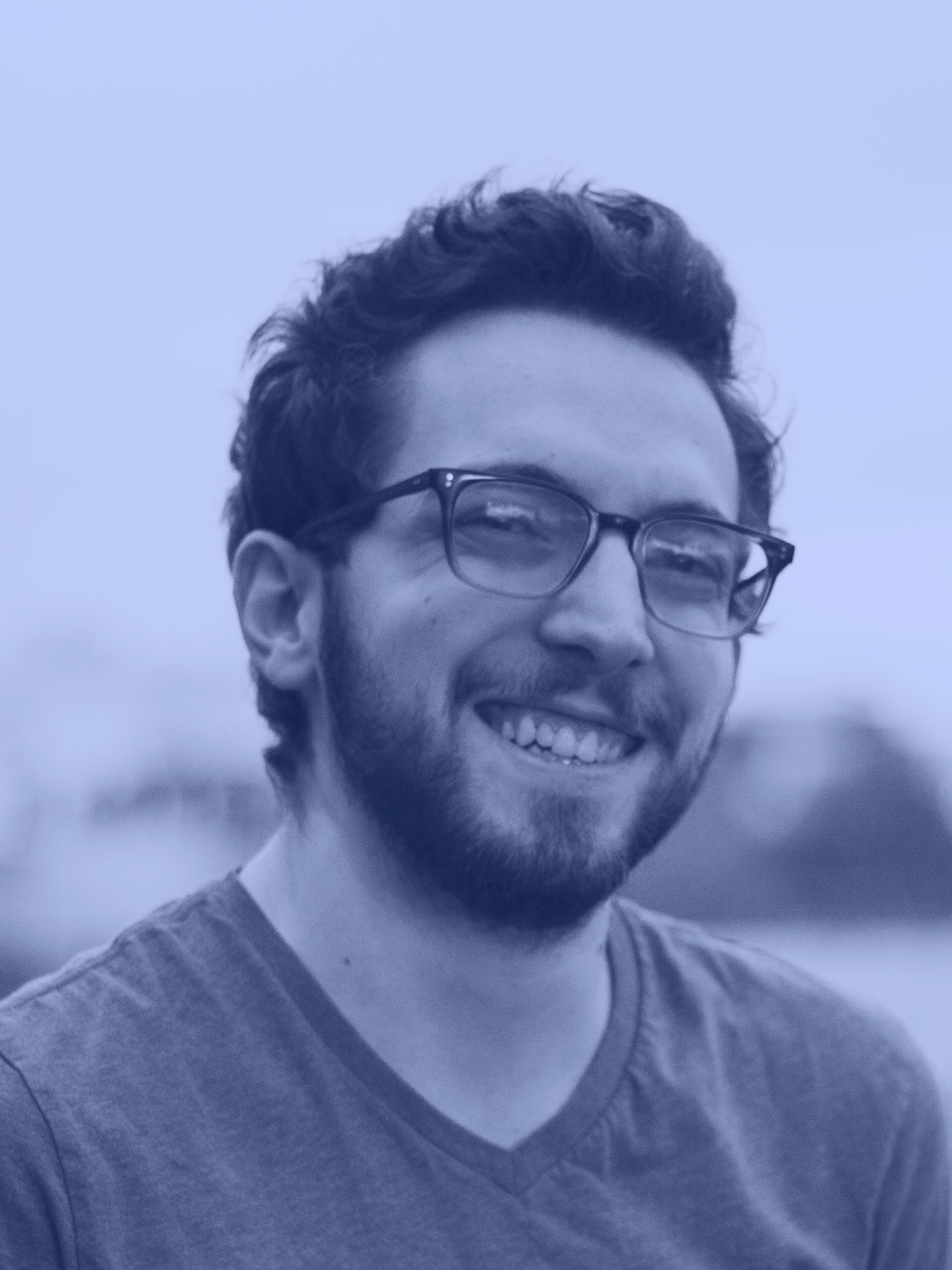 Jonathan is a core contributor to rust-lang who has worked on the core team at Udacity, Hack Reactor, and Terminal.com. 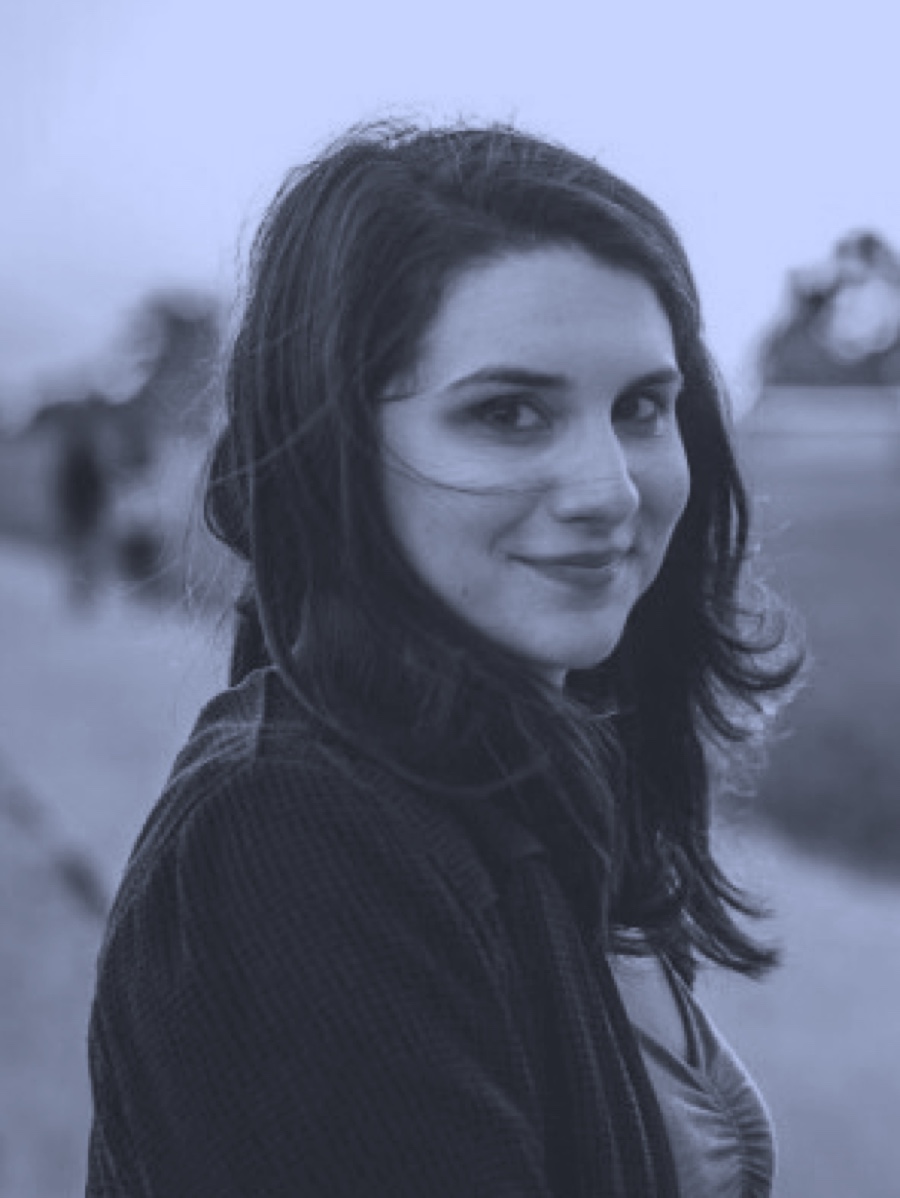 Bita has multiple years of operational experience at early stage startups and organizations including Cresta, Lighthouse AI, and Felicis Ventures. She studied Managerial Economics at University of Santa Barbara. 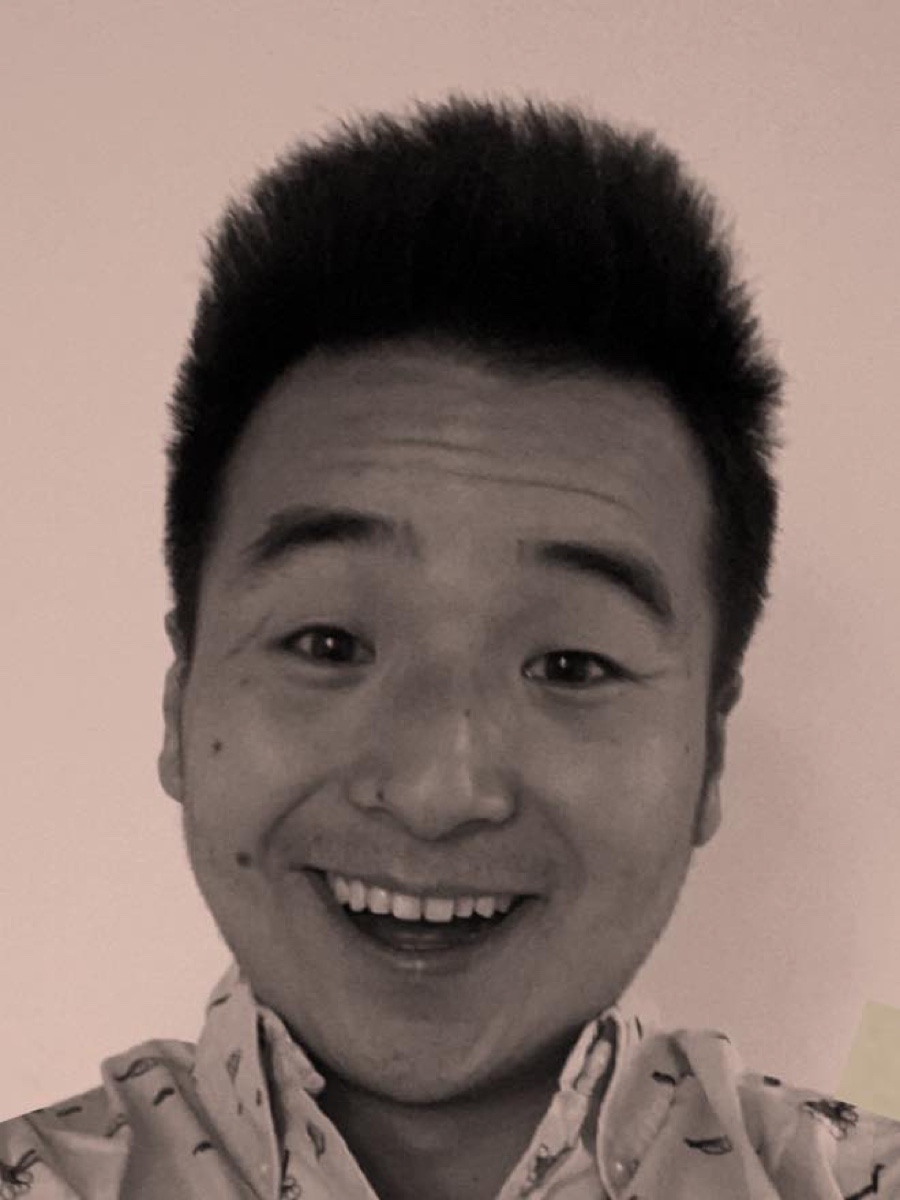 Recently, Victor worked as a quantitative trader at Flow Traders. Prior to Flow Traders, Victor spent time at Citadel and Jane Street Capital. He studied Computer Science and Mathematics at Princeton University. 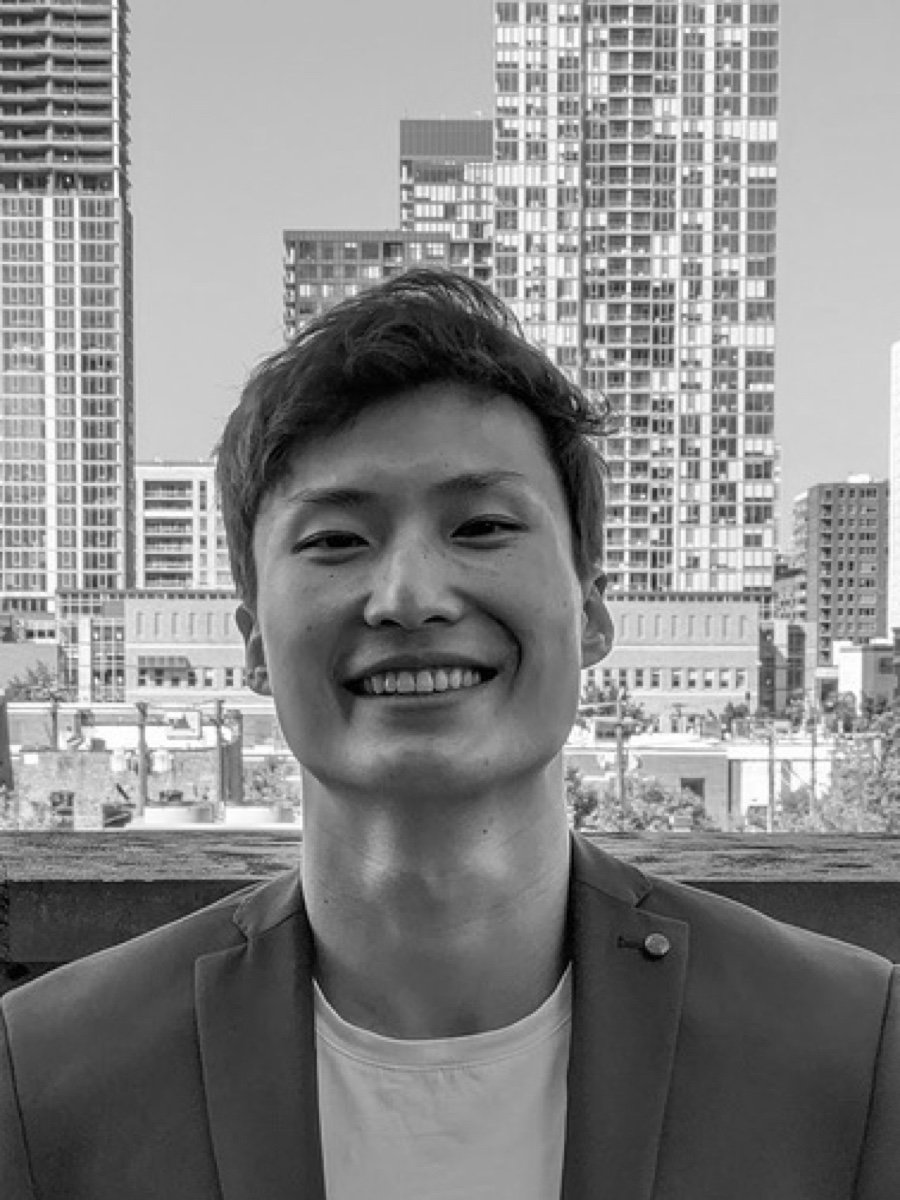 Prior to Gauntlet, Watson worked as a trader at Flow Traders and the Chicago Trading Company. He studied Chemical Engineering at Northwestern University and was a nationally ranked chess player. 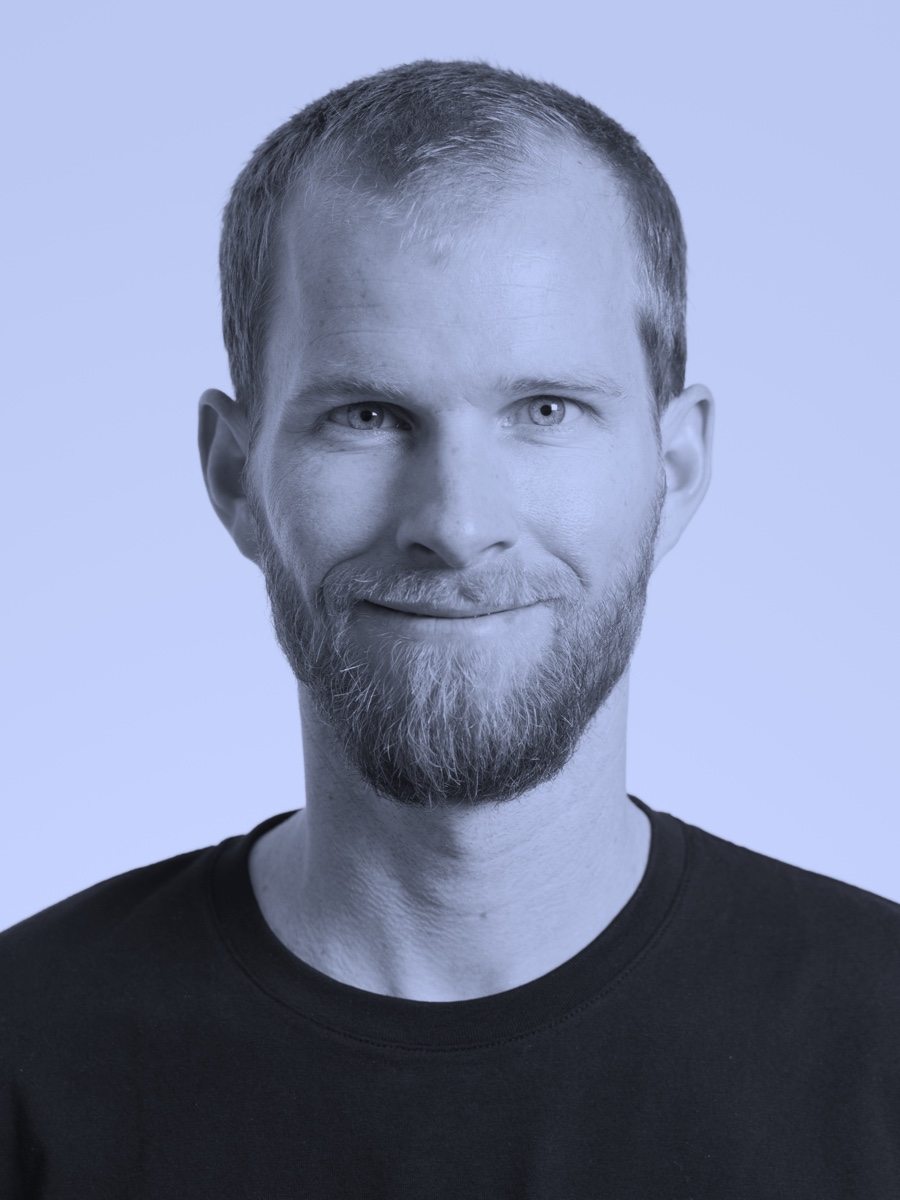 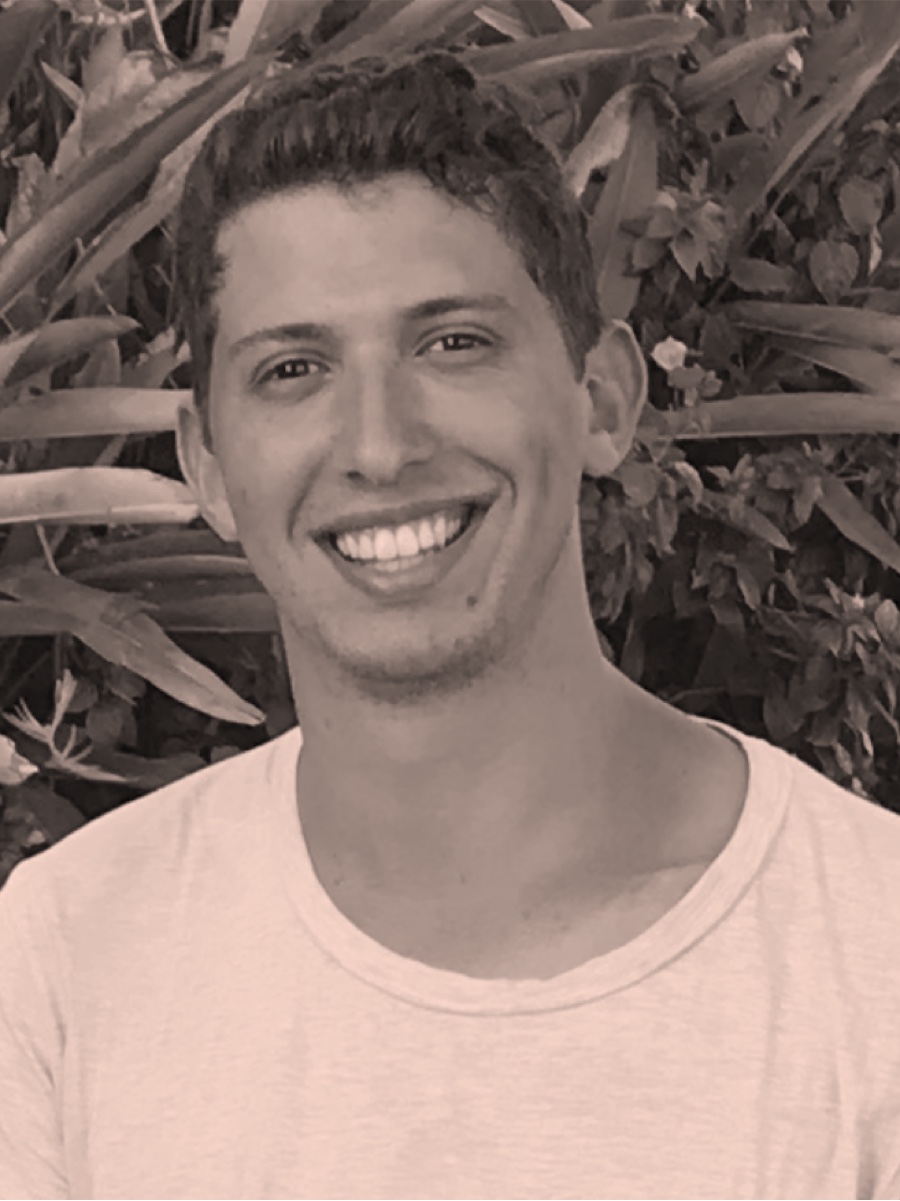 Most recently, Gabe worked as a software engineer at GTS. Prior to GTS, he was a trading assistant at Jane Street Capital. Gabe studied economics at George Washington University and is avid urban explorer. 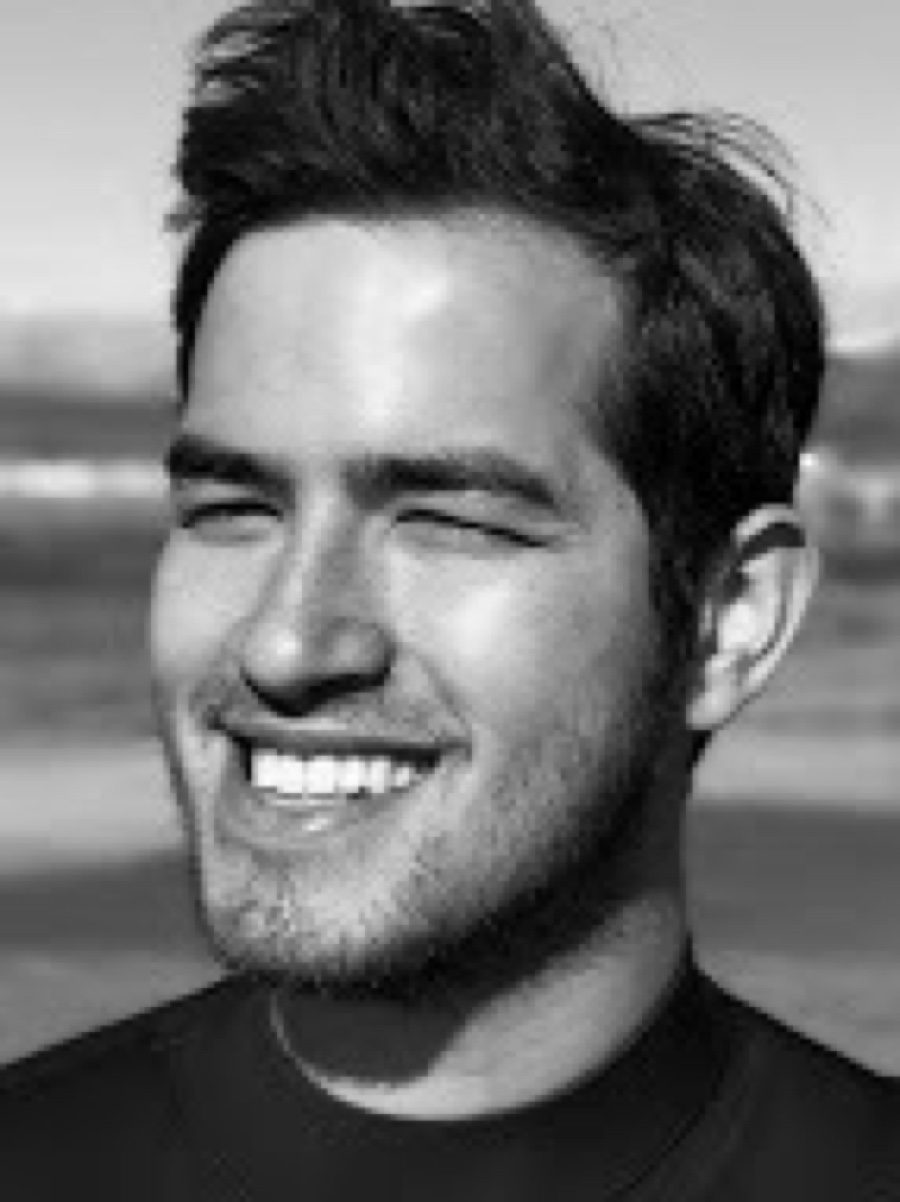 Prior to Gauntlet, Eric worked as a software engineer at Cruise on their infrastructure team. Eric studied Electrical Engineering and Computer Science at MIT and is also a certified yoga instructor. 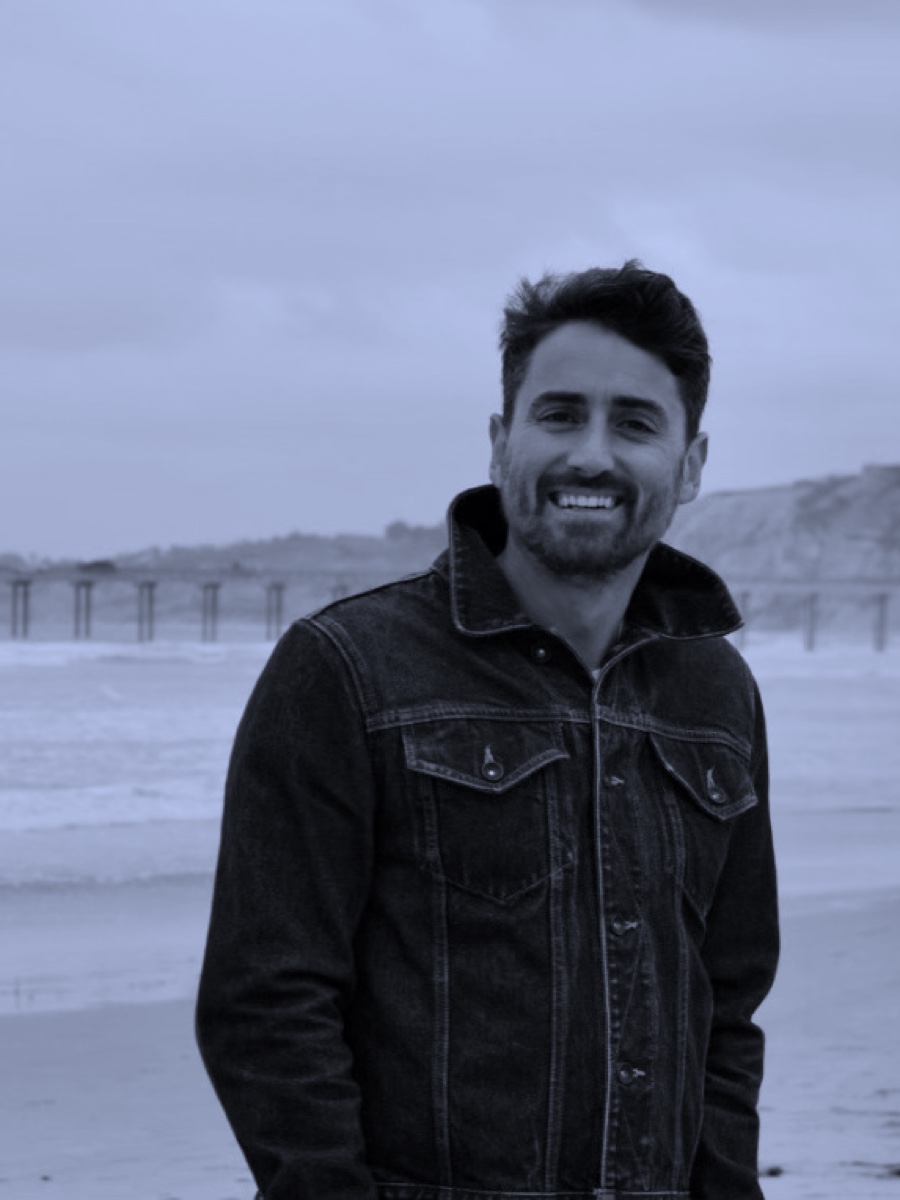 Prior to Gauntlet, Federico worked as a software engineer at multiple different startups in the healthcare and cryptocurrency industries. In his spare time, he runs the Lightning Network NYC Meetup. 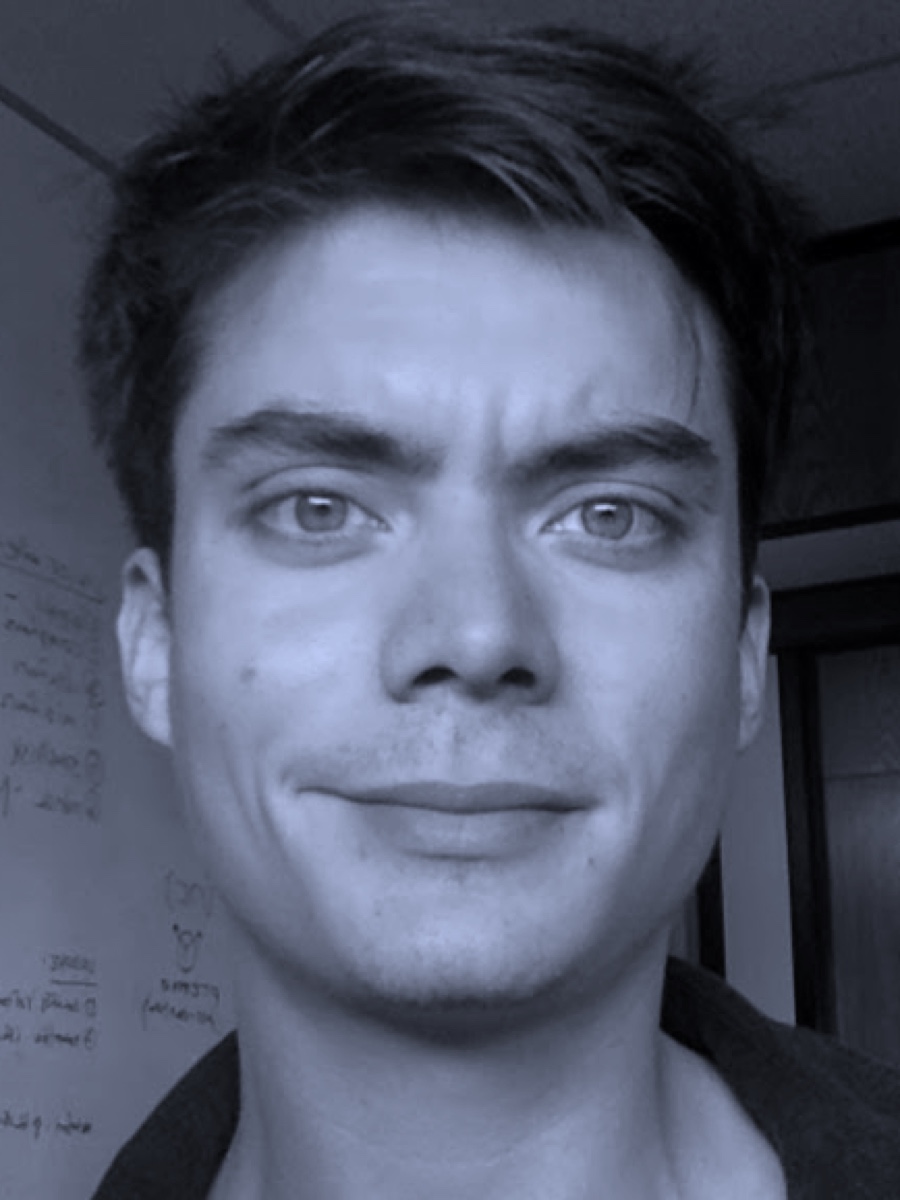 Nicholas has worked as a data scientist at one of Stanford's computational nerusocience labs, as well as at multiple different startups. Nicholas studied Symbolic Systems and Philosophy at Stanford. 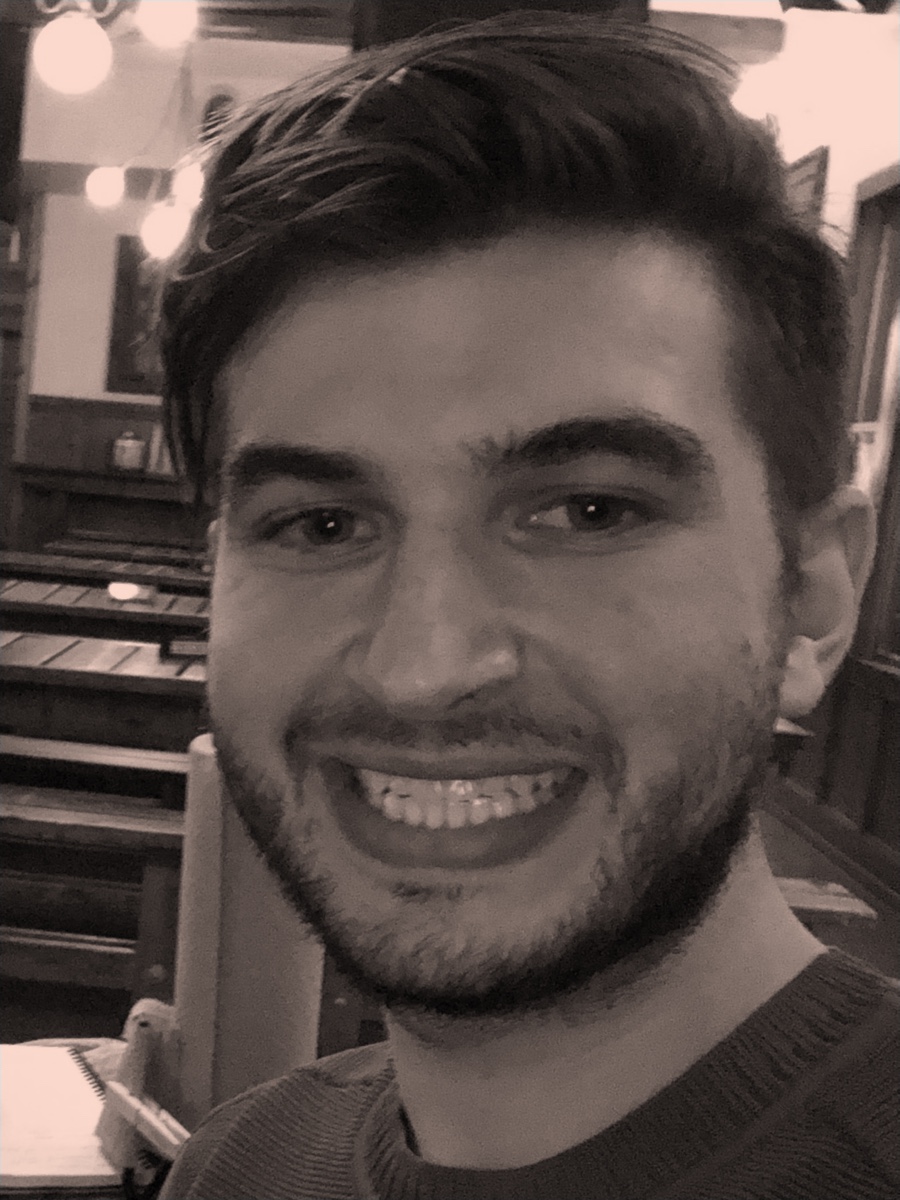 Prior to joining Gauntlet, Nathan launched his own startup called mathmoji.com and worked as an algorithmic trader at Spot Trading. Nathan studied Management Science & Engineering at Stanford. 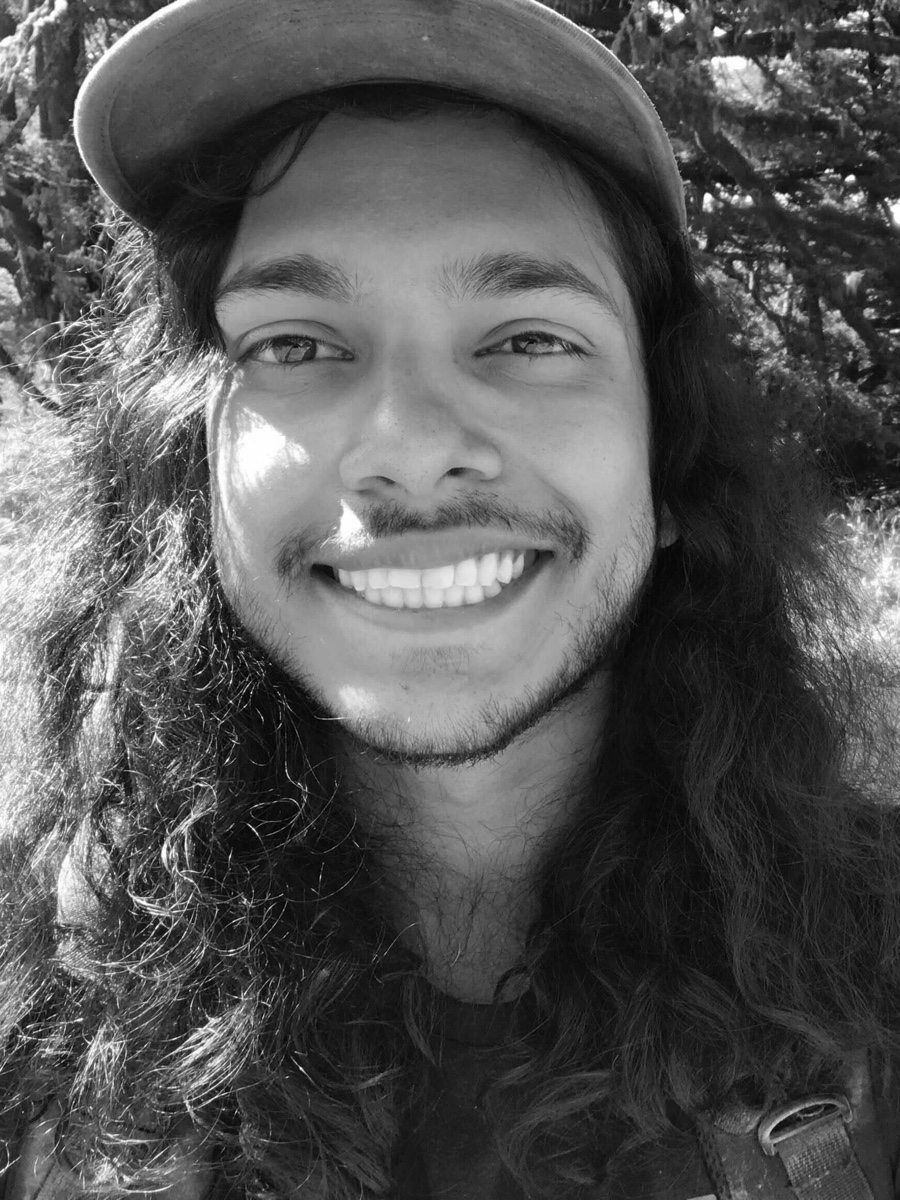 Before Gauntlet, Clement worked at Apple, where he worked on their machine learning infrastructure for fraud detection. Clement studied Mathematics and Physics at the University of Victoria. 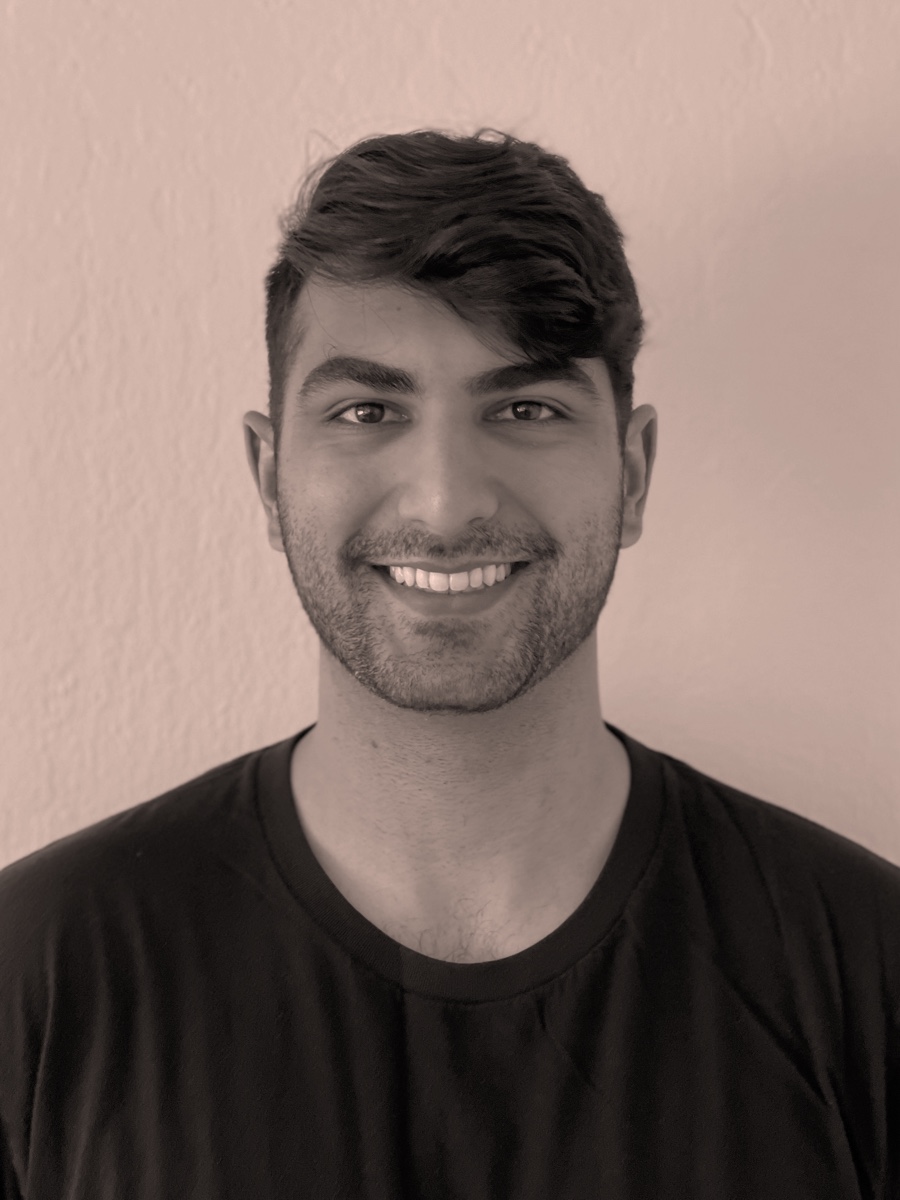 Prior to Gauntlet, Shaan worked as an Engineering Manager at Google on the Question Hub team. He led the product from inception to scale. Shaan graduated from Carnegie Mellon University. 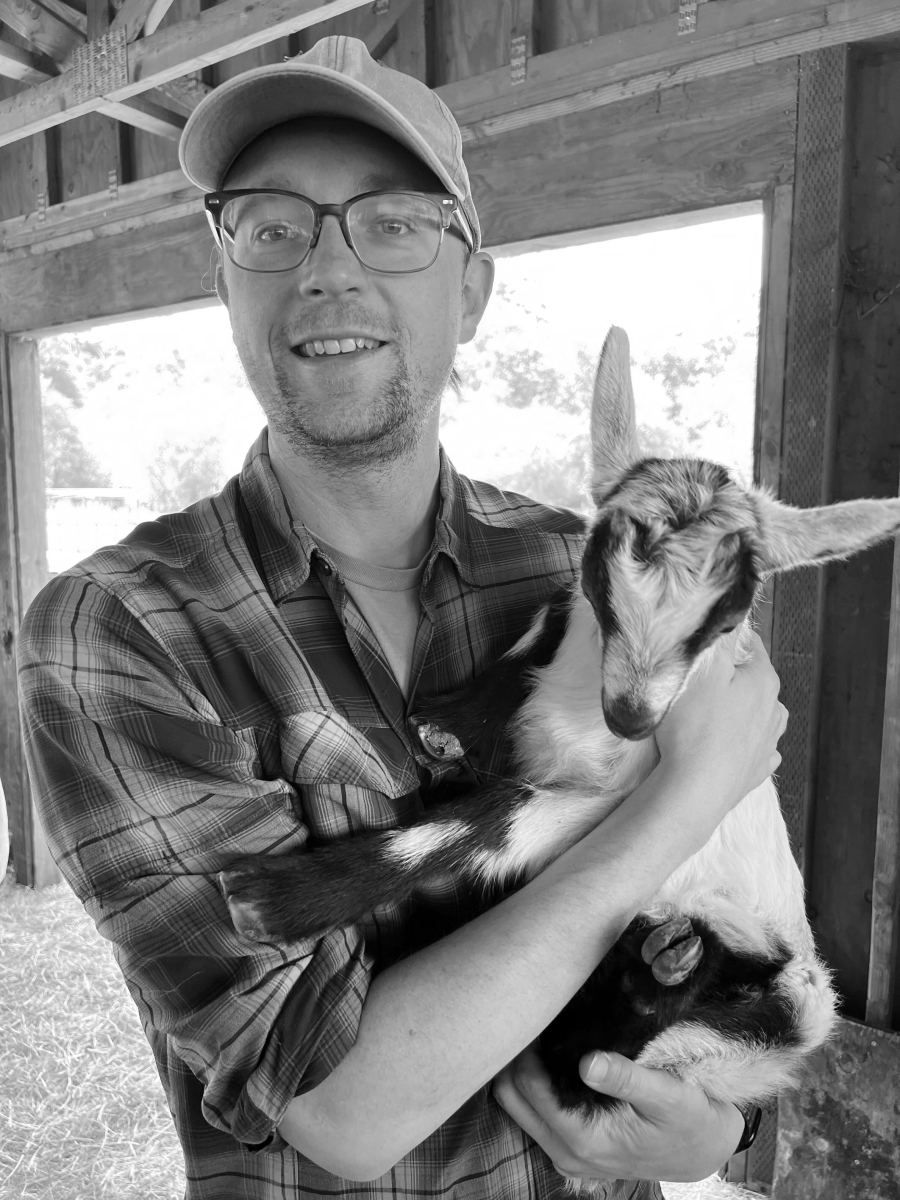 Most recently, JD worked as an Engineering Manager on Facebook's ads team. Before that, JD worked at GitHub for five years in various roles, including Director of Data Science. 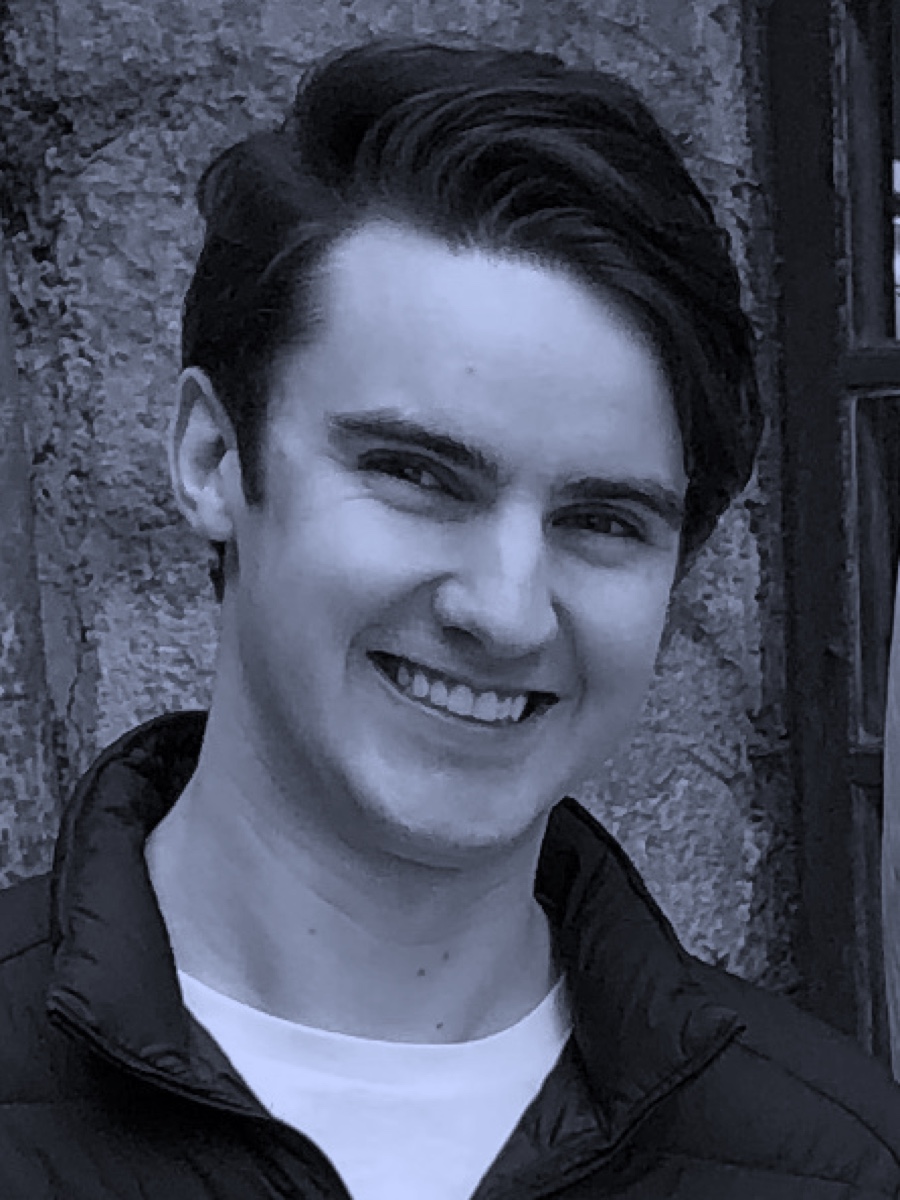 Henry has worked as a machine learning engineer at multiple startups including XaiPient, SPATE, and Group One Trading. Henry graduated from NYU with a degree in Math and Economics. 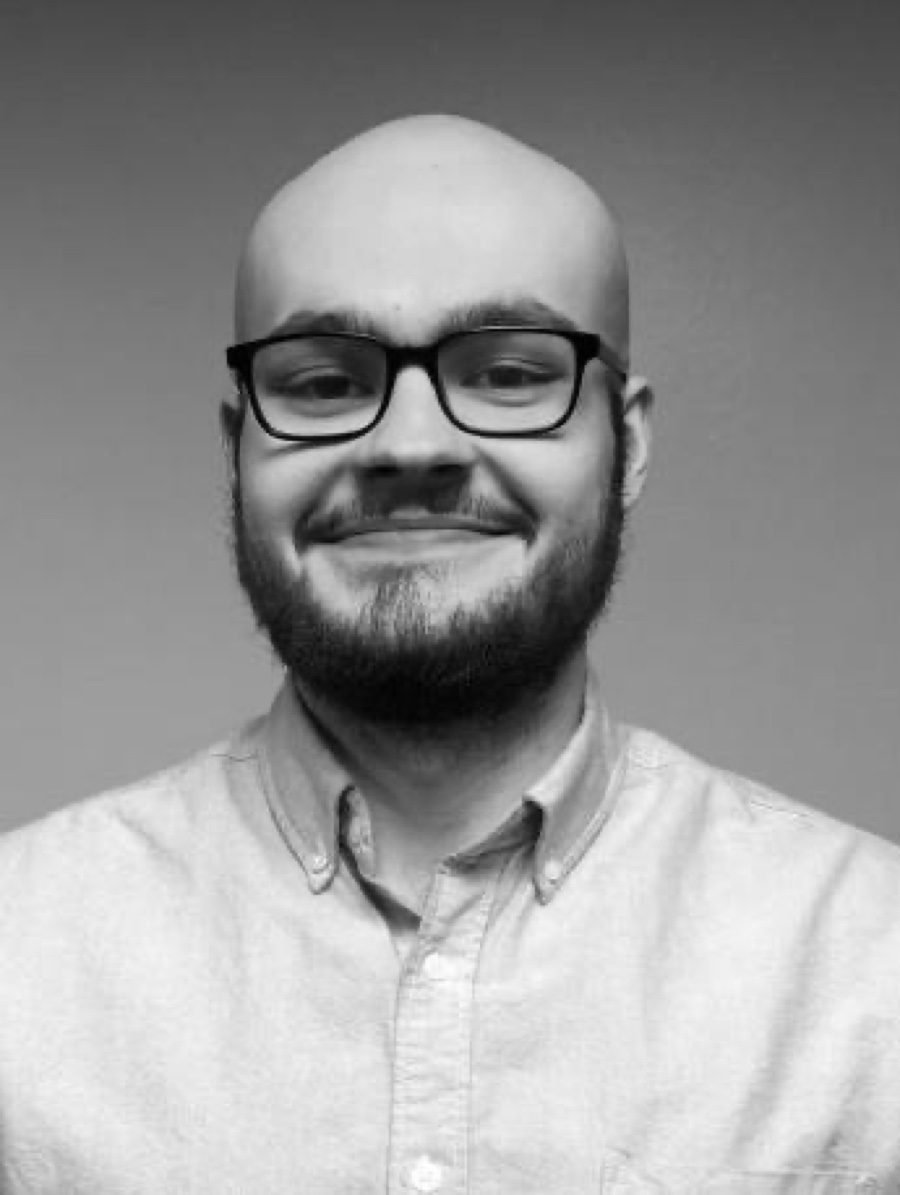 Marcin has worked as a full stack engineer at multiple startups including Flowcode and Nebulous. Marcin graduated from MIT with a degree in Computer Science and was an active member of the MIT Bitcoin Club. 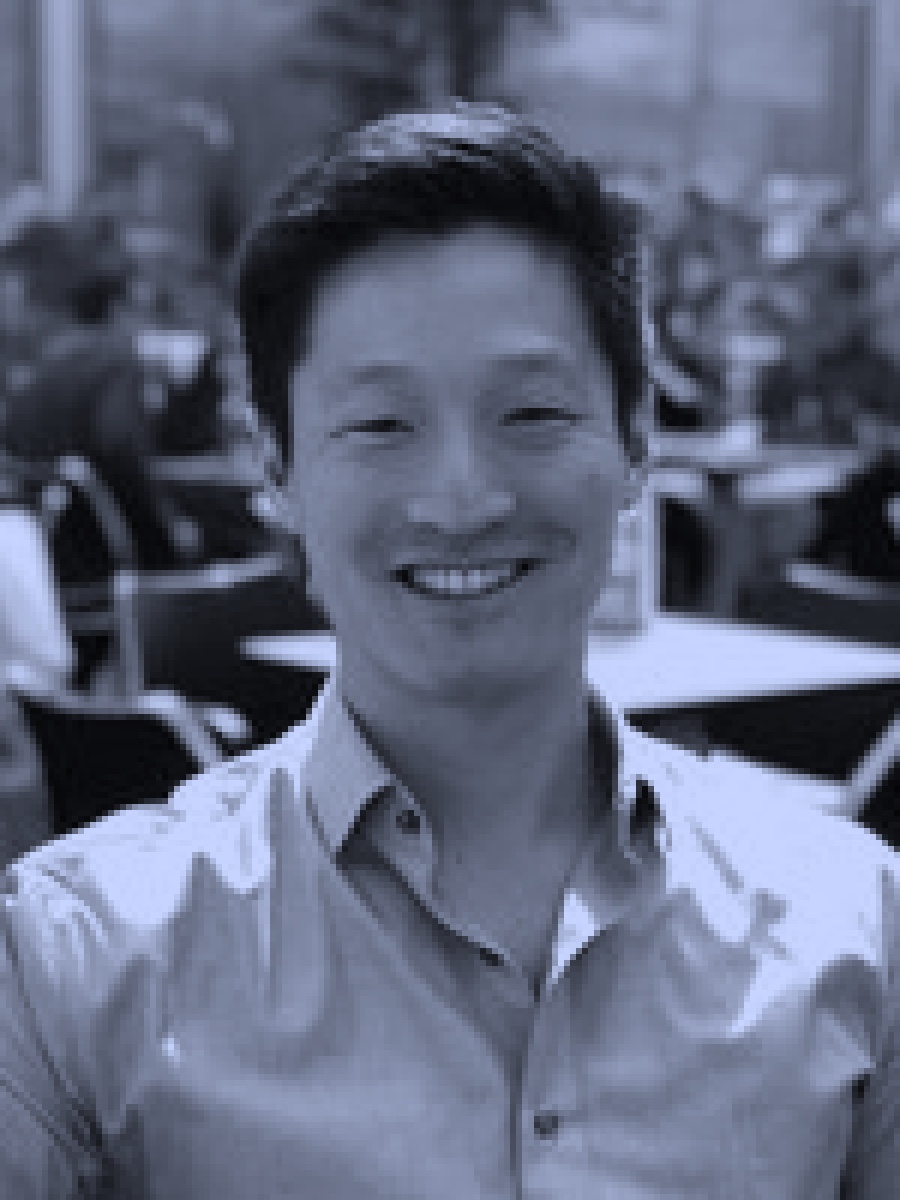 Most recently, Jesse was a cofounder of a venture-backed consumer startup. Prior to that, he was an equities investor at Point72, investment banker at Raymond James, and auditor at Ernst & Young. Jesse received his MPA and BA in Business Administration from the University of Texas. 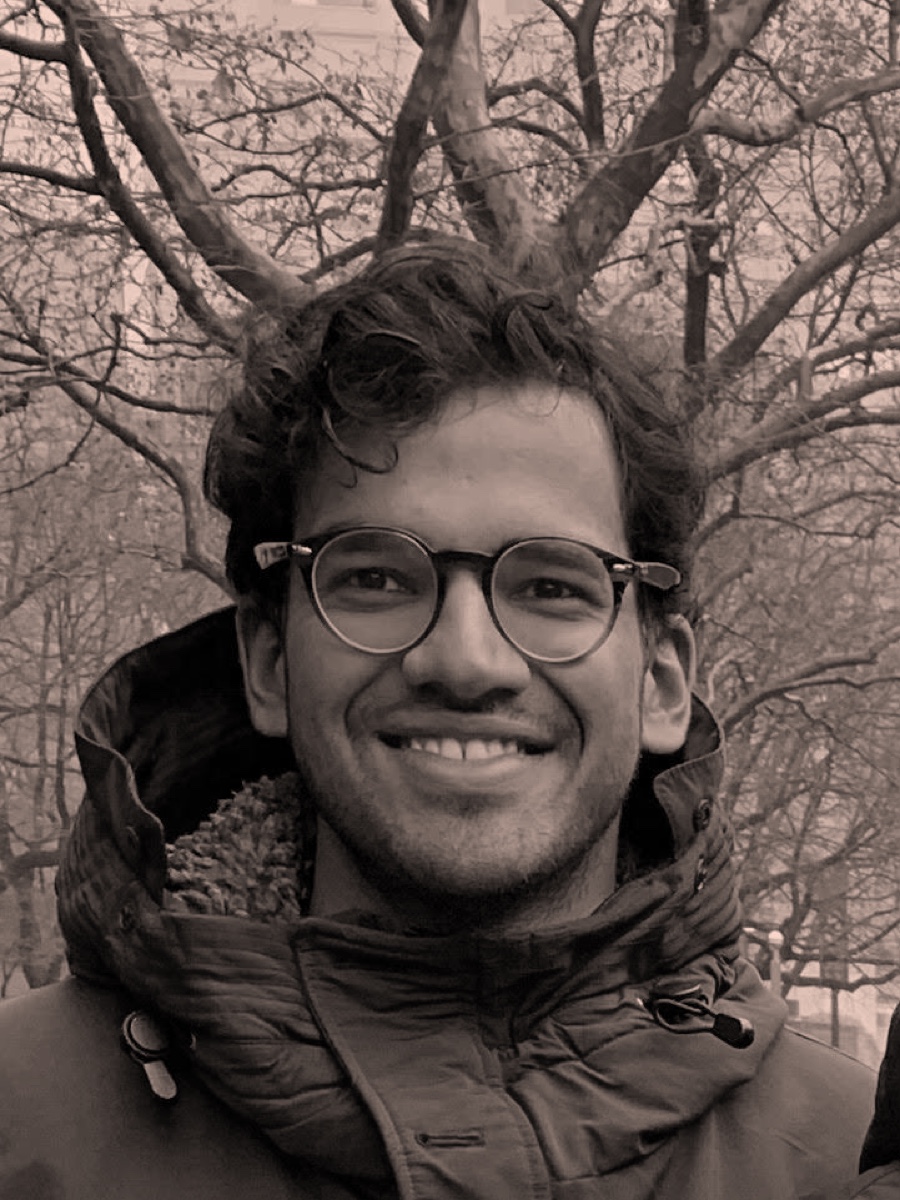 Sandeep has worked as an engineer in the quantitative trading space for over a decade at firms such as Tower Research Capital and Vatic Labs. 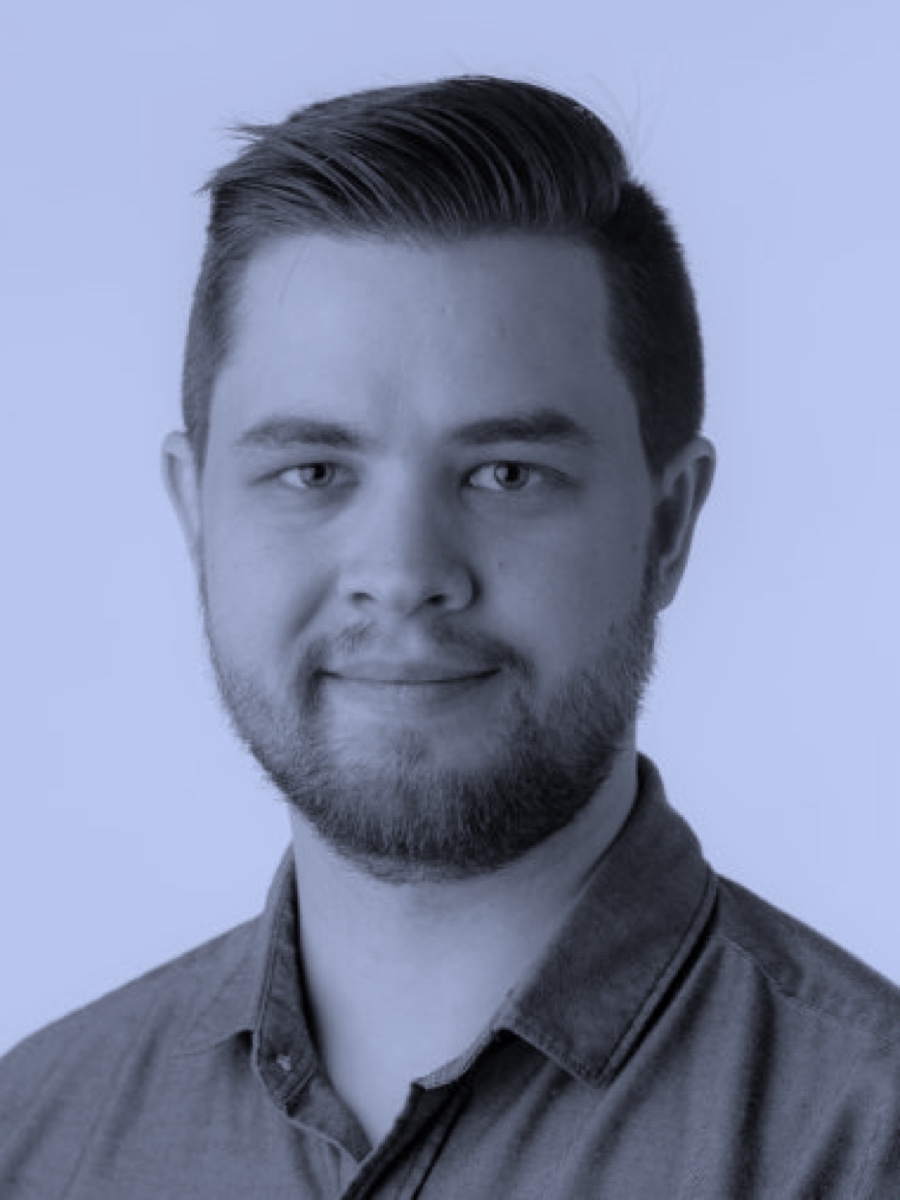 Most recently, Garrett worked as a data scientist at Abio Systems. Garrett has a PhD in Economics from Simon Fraser University and is also the host of the Economics Detective podcast. 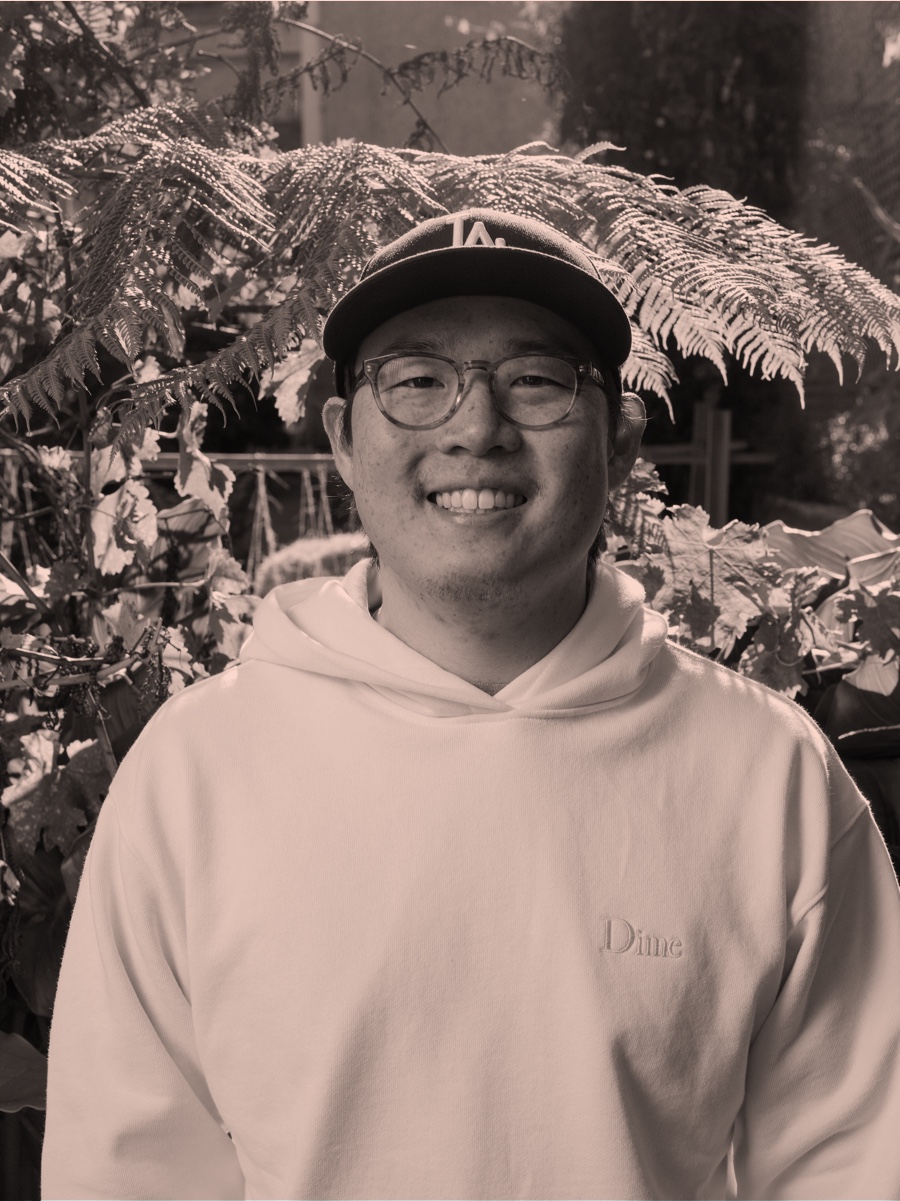 Jacob has worked as a data scientist at Sonder, Gametime United and Medium. Jacob graduated from Harvard with a degree in Statistics and Computer Science. 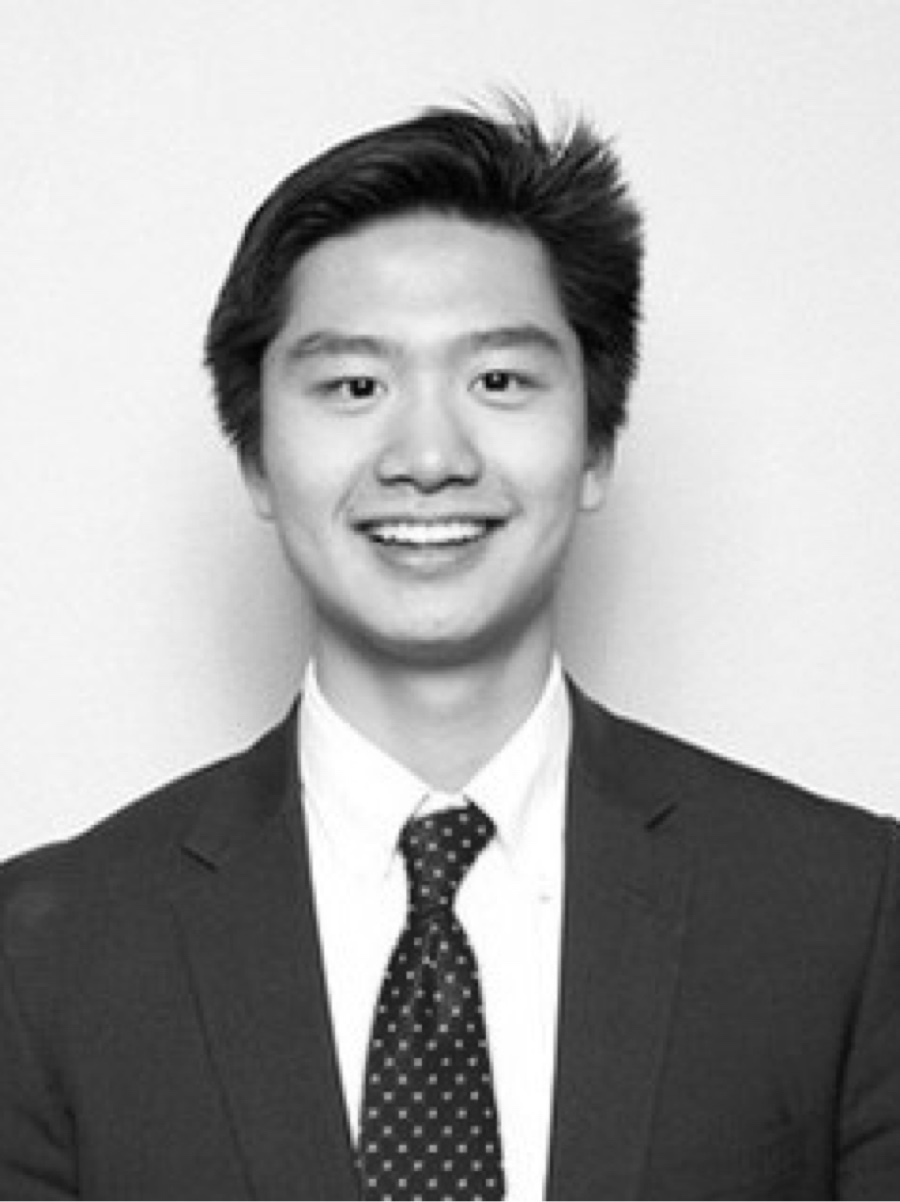 Before joining Gauntlet, Paul was an investment banker at Goldman Sachs where he was responsible for covering clients in the financial services sector. Paul graduated from Harvard with a degree in Statistics. 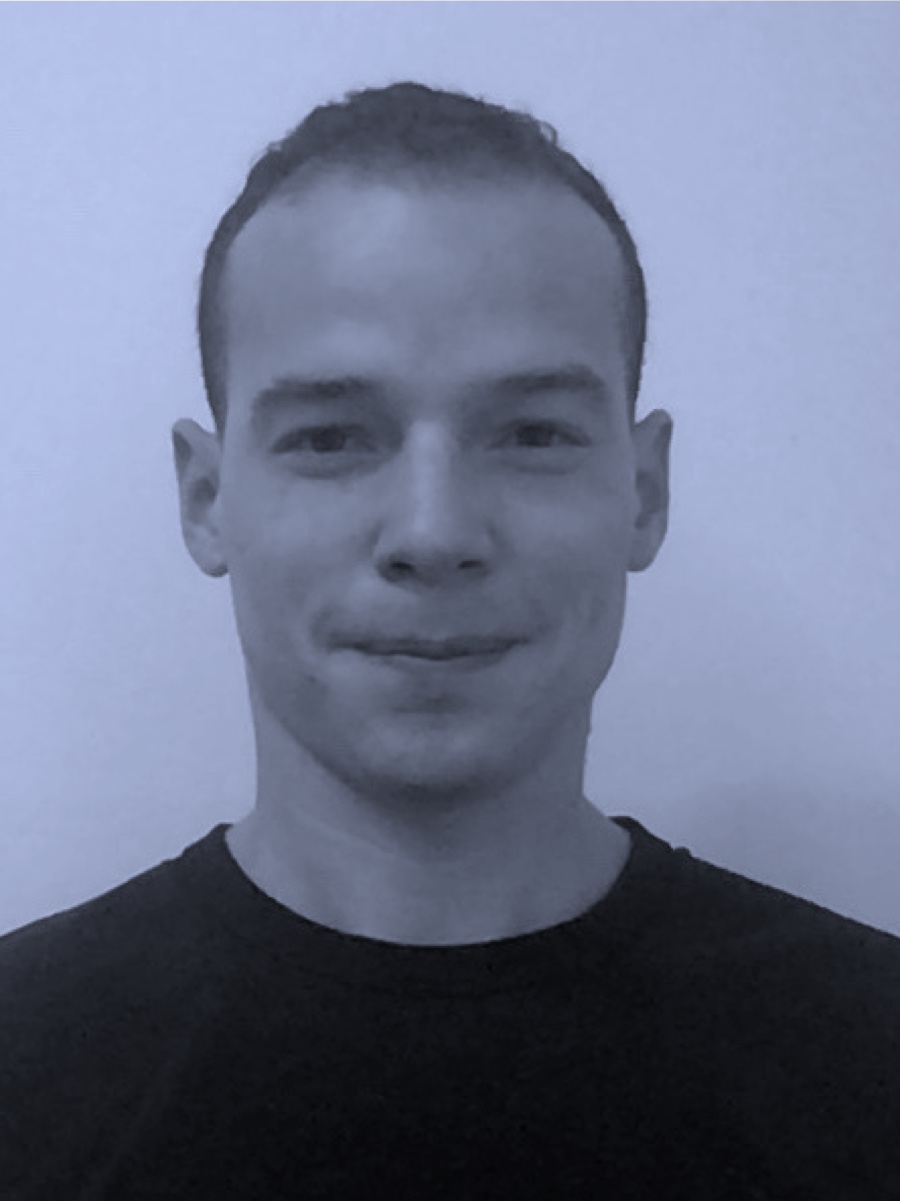 Nicholas has worked in engineering and product roles at Palantir, Google and a seed stage cloud security startup. Most recently, he was pursuing doctoral studies at USC's philosophy department. Nicholas holds a B.S. in Electrical Engineering from Stanford, and an M.A. in Philosophy from Tufts 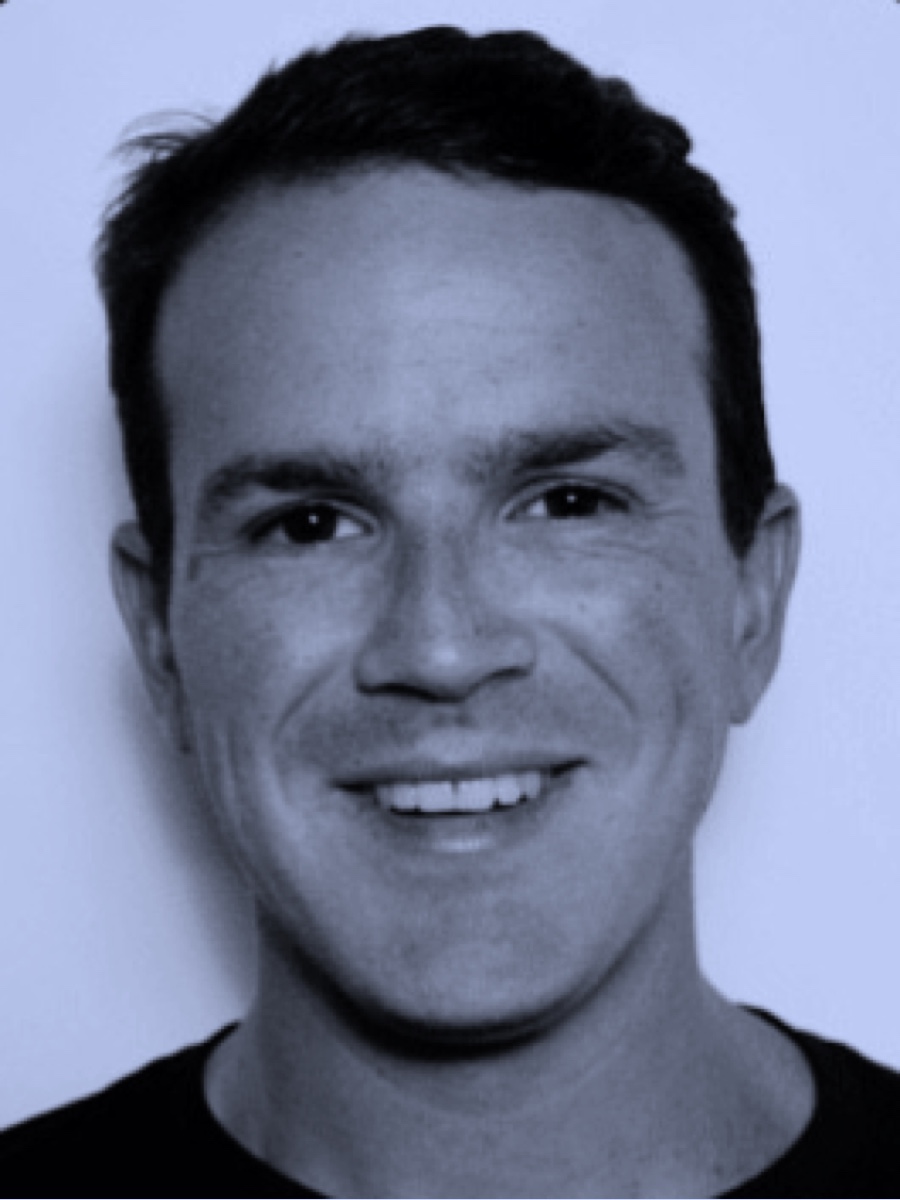 Prior to Gauntlet, Matt was a Manager on Square's Stategic Account Program team. Before that, Matt has worked at multiple different fintech companies such as Brigit and OnDeck in various strategic partnership and business development roles. 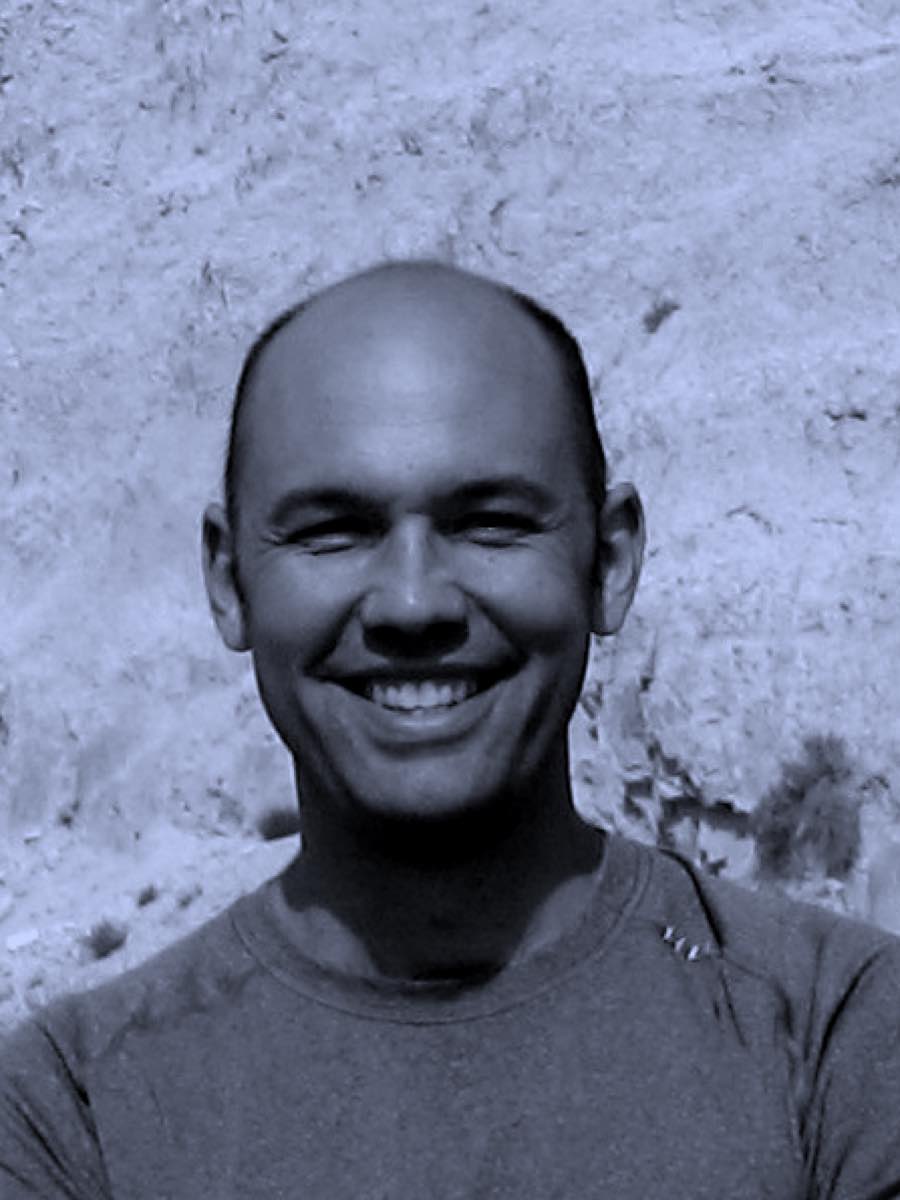 Tim Roughgarden is a Professor in the Computer Science Department at Columbia University. He works on the boundary of computer science and economics, and on the design, analysis, applications, and limitations of algorithms. For his research, he has been awarded the ACM Grace Murray Hopper Award, the Presidential Early Career Award for Scientists and Engineers (PECASE), the Kalai Prize in Computer Science and Game Theory, and the EATCS-SIGACT Gödel Prize. 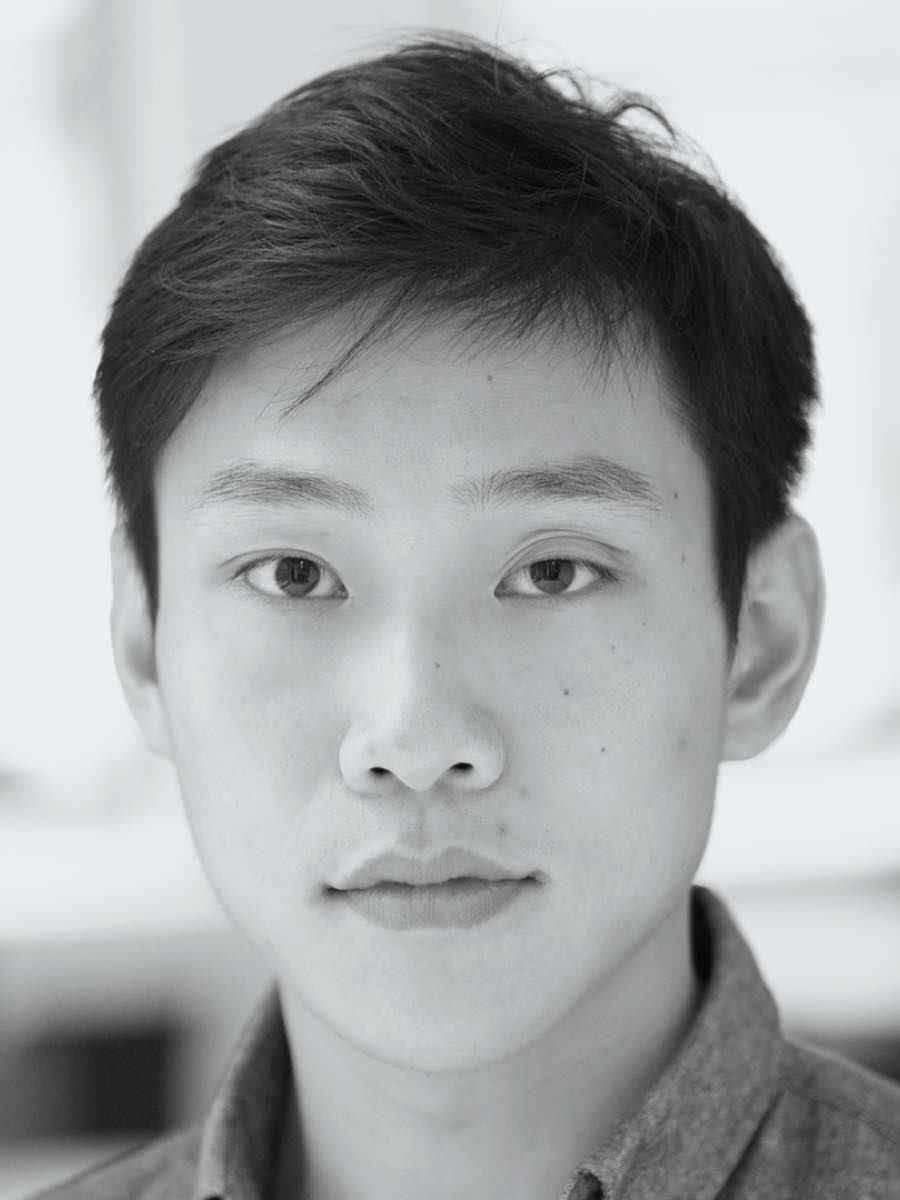 Yi is an Assistant Professor in the Department of Mathematics at Columbia University. His research interests are in representation theory and integrable systems and their applications to probability and random matrices. Before Columbia, he received his Ph.D. in mathematics from MIT, advised by Pavel Etingof.

Contact Us
Fill out the form below or feel free to email us at info@gauntlet.network